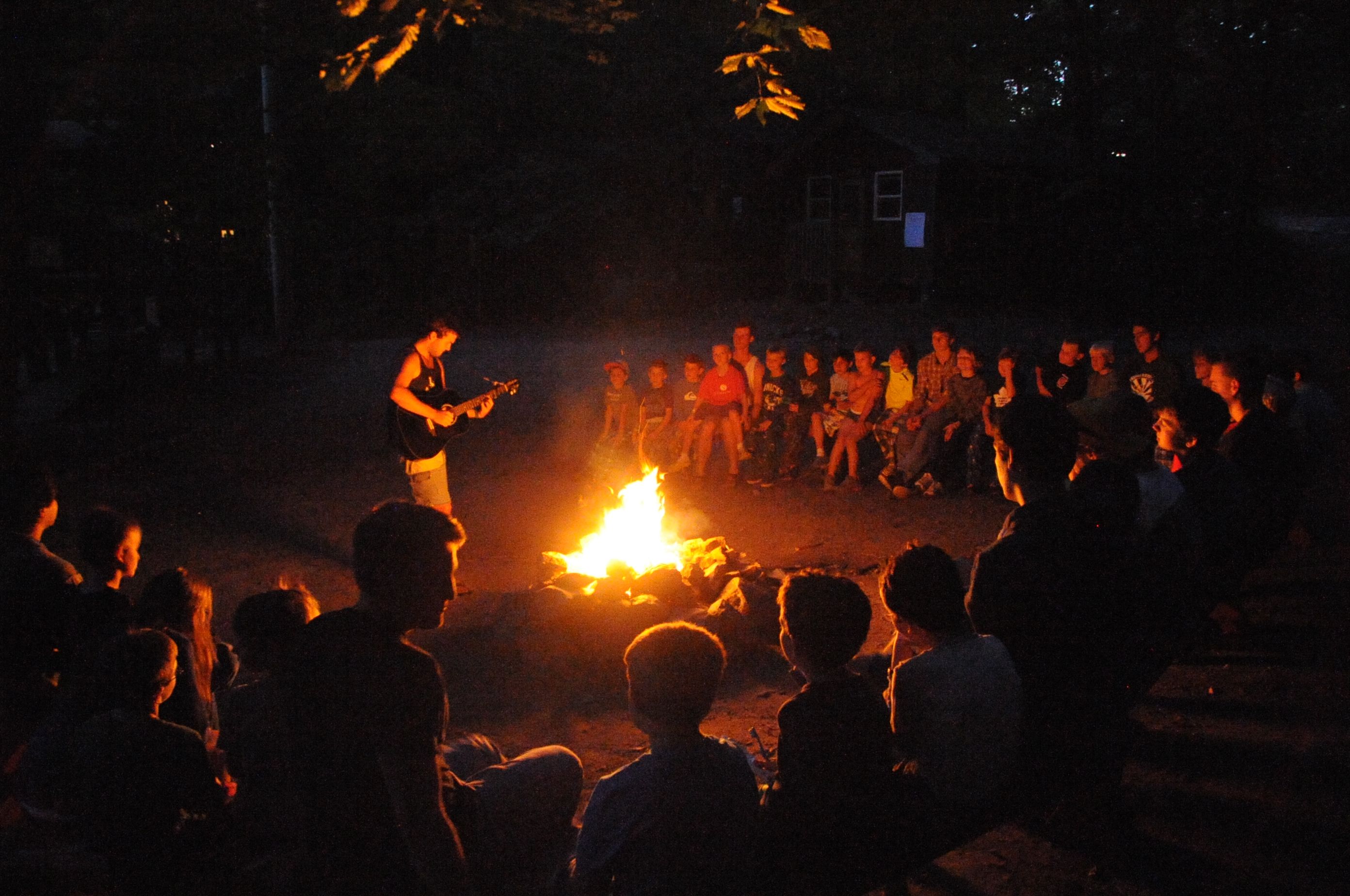 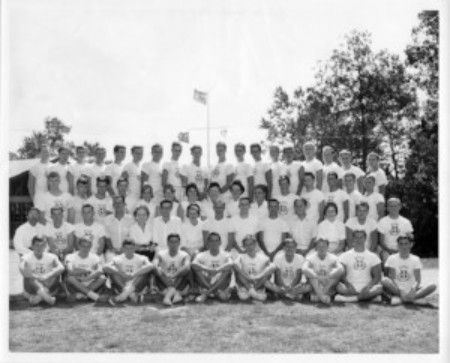 It all started in 1966, when a few teenage campers saved up enough money over two summers to pay for one young boy to have his first camp experience. Over time they began to support a few more camping experiences each year. Amici’s founders believed that camp had the power to unlock kids’ potential and that kids had a chance to become leaders thanks to the power of camp.

As more donors and believers in the power of camp came on board, Amici and its program grew, supporting 251 campers at 45 partner camps in 2022.

Amici's History: Through the Years

1966
The year Amici sent its first camper to Camp Kawabi.

2007
Amici’s signature event, Canoe Heads for Kids, is launched by a group of 8 camp alumni, raising $8,000 paddling and portaging across the Toronto waterfront. The event has now raised over $830,000 since its inception.

2012
Pro-bono partnership with Endeavour Volunteer Consulting to develop Amici’s first-ever strategic plan, “250 by 50” to send 250 campers to camp by 2016.

2015
An awesome award was presented to Amici by the Association of Fundraising Professionals, Greater Toronto Chapter: The Mo Davies Excellence in Fundraising Award. The award recognizes a small organization that has undertaken innovative initiatives resulting in overall growth and mission impact.

2016
Amici celebrates 50 years of sending kids to camp! The Financial Post names Amici one of the top charities for children.

2017
Supported by RBC, Amici launched the Compass Leadership Program, a leadership program running from October to June that transforms camp skills into life skills for current and former Amici campers.

2020
As Ontario summer camps temporarily closed their gates due to the COVID-19 pandemic, Amici established the Amici Family 2020 Support Fund, aimed to help our campers remain happy, healthy and ready to return to their summer homes in 2021. This Fund provided support for Amici families by way of gift cards, alternative camp programming and camping equipment, supplies and apparel.