A small camp offering both day and overnight programs near Parry Sound, Ontario on Lake Shebeshekong. The camp is owned and operated by York Professional Care & Education.

The close-knit feel of the camp and strong emphasis on leadership and community building skills makes this camp a lovely environment for all children and youth.

The camp first opened its doors to campers in the summer of 2000 with the vision of allowing all children the opportunity to attend camp.

The focus of the camp is to provide an environment focused on ‘CRCC’ - Courteous, Respectful, Responsible, Confident and Caring behaviour. Everyday campers are asked to identify peers who exemplify this through ‘pond time’ discussions and written notes called ‘Future Aces’. 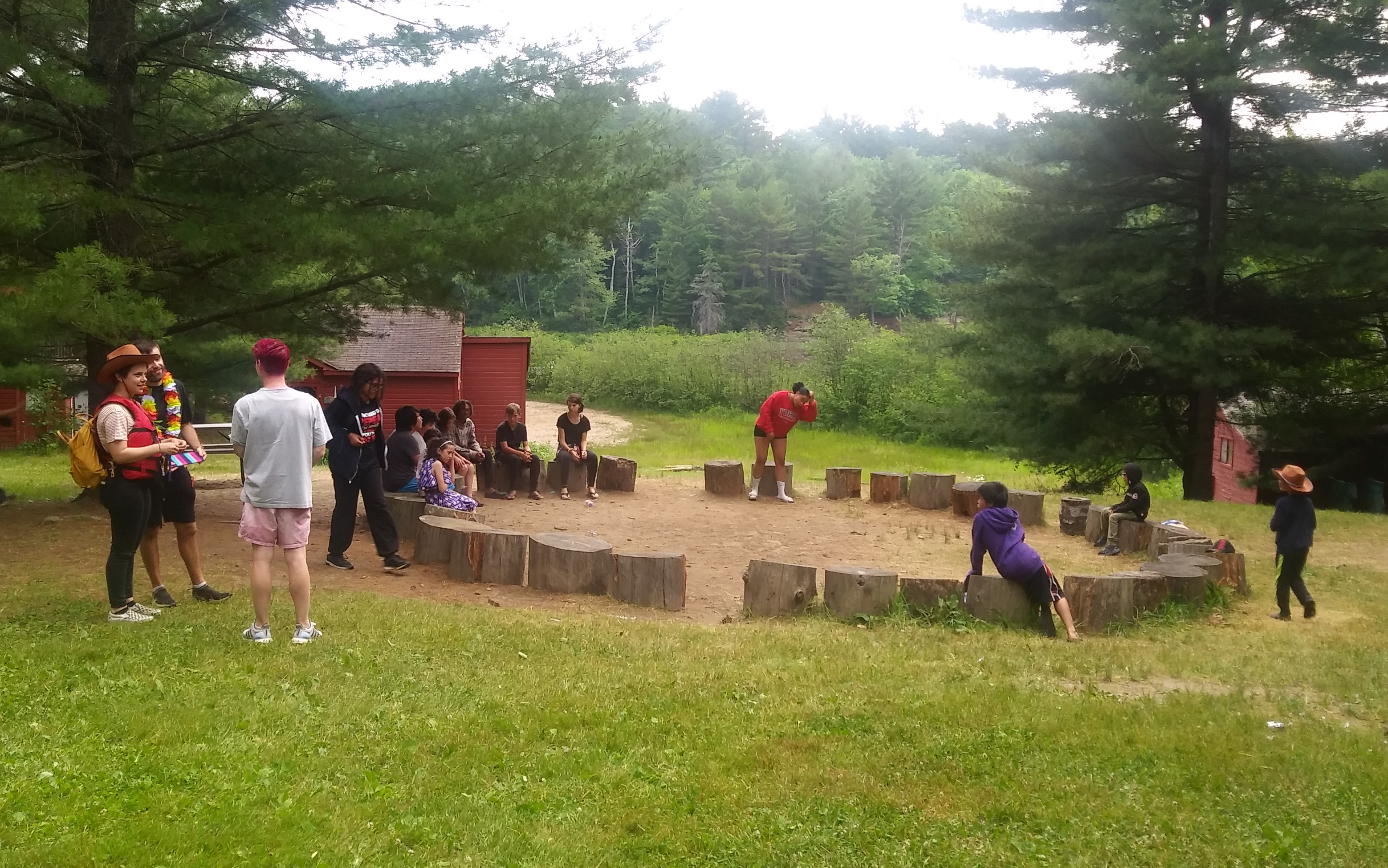 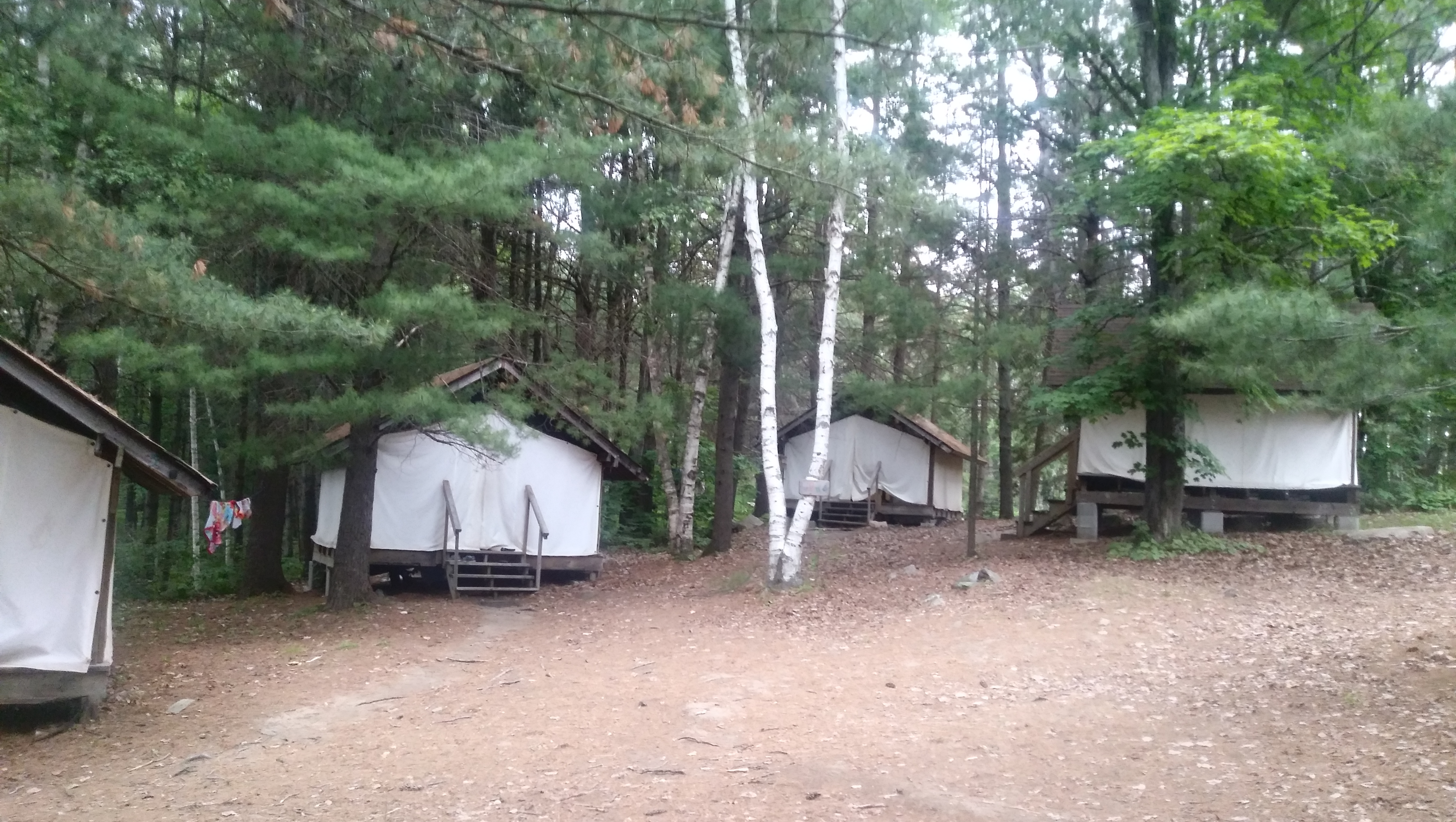 Henry is located within the National Park in Point Pelee. The camp is run by the YMCA of Southwestern Ontario which also runs another Amici partner camp, Camp Queen Elizabeth.

All of the buildings including the camper cabins are owned and operated by the National Park and park staff also run some programming for the camp. For example, campers sometimes travel by golf cart to a marsh location where National Parks staff then guide the campers in a voyageur canoe through the wetlands. The camp counsellors help with canoeing and camper management, but the program is lead by National Parks staff. It is a unique partnership.

It is a smaller camp which runs one week long programs throughout the summer. Summer 2019, was the third summer of this relatively new summer camp and Amici was thrilled to be part of their ever-growing community. 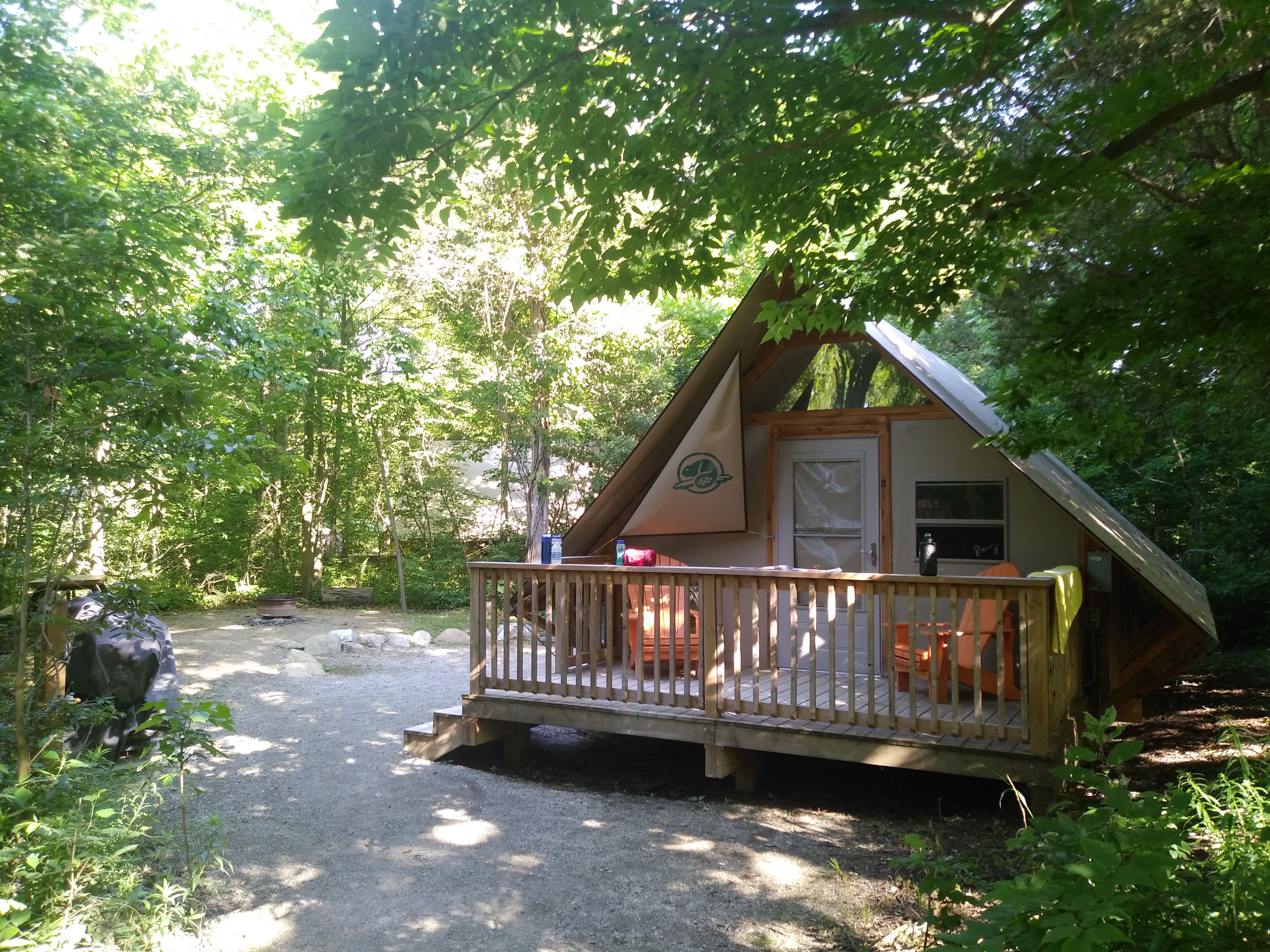 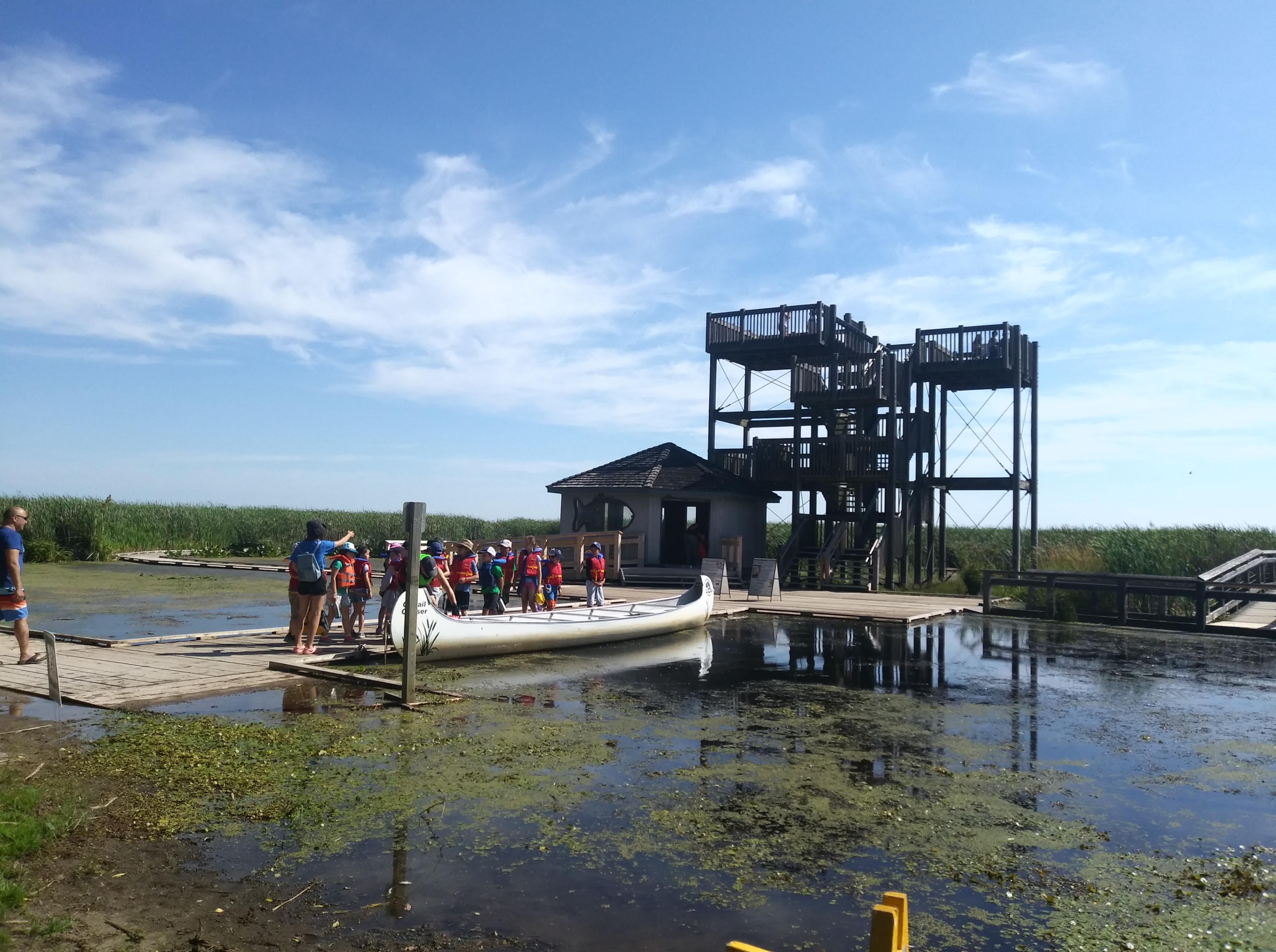